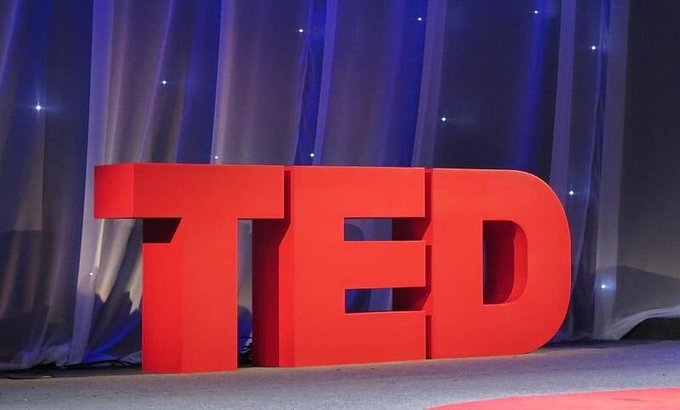 Women gave more than half of TED talks in the first half of 2017, up from less than one-third in 2006, according to a new study published in Political Research Exchange. But the German research team also found that ethnic …